If You Want To Connect More, Engage More, And Sell More To Your Audience, Then Watch More TV Shows To Research Your Target Market 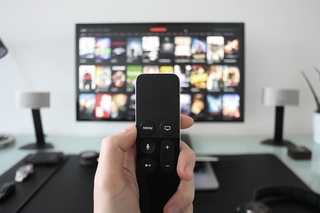 With nothing more than a small shift in the way you watch TV shows, you can get to know your audience like they’re your friends.

Now, I’m sure if you’re anything like me, you know how to help your friends when they have a problem.

You know the right thing to say and when to say it.

Well, that is marketing.

And TV shows offer the marketer an insight into the target market they want to help.

For this article, we’re going to look at the HBO TV show Sharp Objects and the female relationship niche.

And this is the very same material I use to research niches. This is a hardcore marketing strategy.

Picking The Best TV Show To Research Your Audience

Unlike the previous post based on TV shows where we spoke about the persuasion flow, in this post, we’re going to look at how you break down the characters of a show and get inside their minds.

We want to do this so we can get deeper and deeper into the story that is going on inside our prospect’s mind.

Because joining the story that is already going on inside a prospect’s mind is the key to eventually converting them into buyers.

All the credit must go to the Guardian newspaper when I use quotes in this article.

A final note on finding these TV shows is to discuss the niche you operate in with other people because they might recommend new shows to you.

I was not aware of Sharp Objects until fellow Insider Affiliate Jordan Hall tipped me off.

If you’re not familiar with the show, here is the trailer.

You might think that breaking down a TV show is hard work. Well, here’s the kicker…

Someone else has already done the work!

In this example, I’m using the Guardian newspaper because I’m English and I read that paper. You probably have your own.

Here’s how I do the research—and this is real research that we’ve used to help us promote Beirresisitble products.

Here is the Guardian’s recap of episode one.

As soon as we meet the lead female character, we see she is a hard drinker with low self-respect.

Why is that? — What secrets is she holding on to..? What is her pain..? Why has she lost her self-respect..?

Sure, these questions are answered as the show unfolds. But that’s the shift to make when a watching a show. Become a detective. Try and figure out the hidden motivators that make characters act the way they do.

Then, there is the relationship between mother and daughter.

The daughter has not pleased her mother with her life choices.

The mother appears to be in competition with the daughter.

Just that observation alone opens up a new avenue to explore. Why and how do females compete with each other?

What does that tell us about our target audience in the female relationship niche?

Does it mean mature women feel like they are competing with younger women for a man’s attention?

Does that, then, mean a hidden motivator in the relationship niche is ‘competing’ to not be seen as ‘the single friend’… the friend who cannot find a man… Or get him to commit.

In episode two, we see that the main character (a hard drinker with low self-respect) used to be a cheerleader.

As a teen, she was a pretty girl with the world and boys at her feet… At this point, I start thinking what was her life like then, and would she want to feel that way again?

Perhaps feeling like she did when she was a teen is what she wants.

But somehow, she’s lost her way and cannot get back those feelings of freedom, happiness, and, most of all, easily attracting men.

In this episode, the main character starts a relationship with a man. It’s quite steamy, so no details. But the way she conducts herself (let’s say she likes to be in control) tells us a lot about her previous relationships.

A motivator, then, could well be she wants to find and keep a man. She wants the power in the relationship. She wants to know what he wants and desires to give it to him, all so she can keep the power.

In total, there are 8 episodes in this show. But you get the idea of how to observe characters.

Now, I’ll show you how to use that information.

Use The Research Information To Build Out A Customer Avatar

If you read the customer avatar post, you’ll find a template sheet at the bottom of the page.

That’s where you want to record the information you discover when watching TV shows.

Also, that post is well worth a read because it gives you even more insight into the customer avatar best suited to Beirresisitible products. 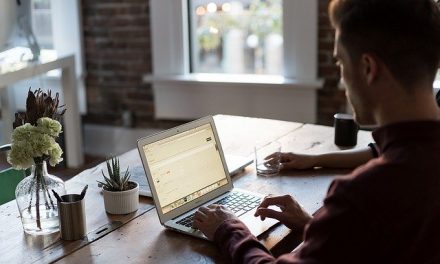 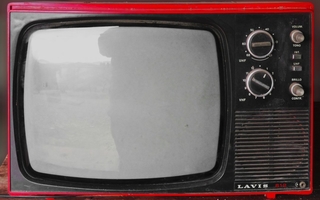 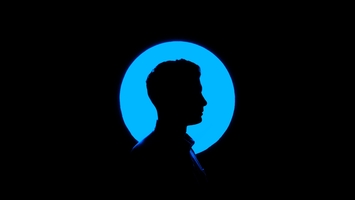 Persona Marketing and the User Journey, a.k.a. Persona Journeys And Their Effect On Conversions 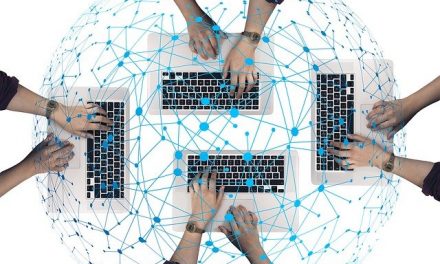